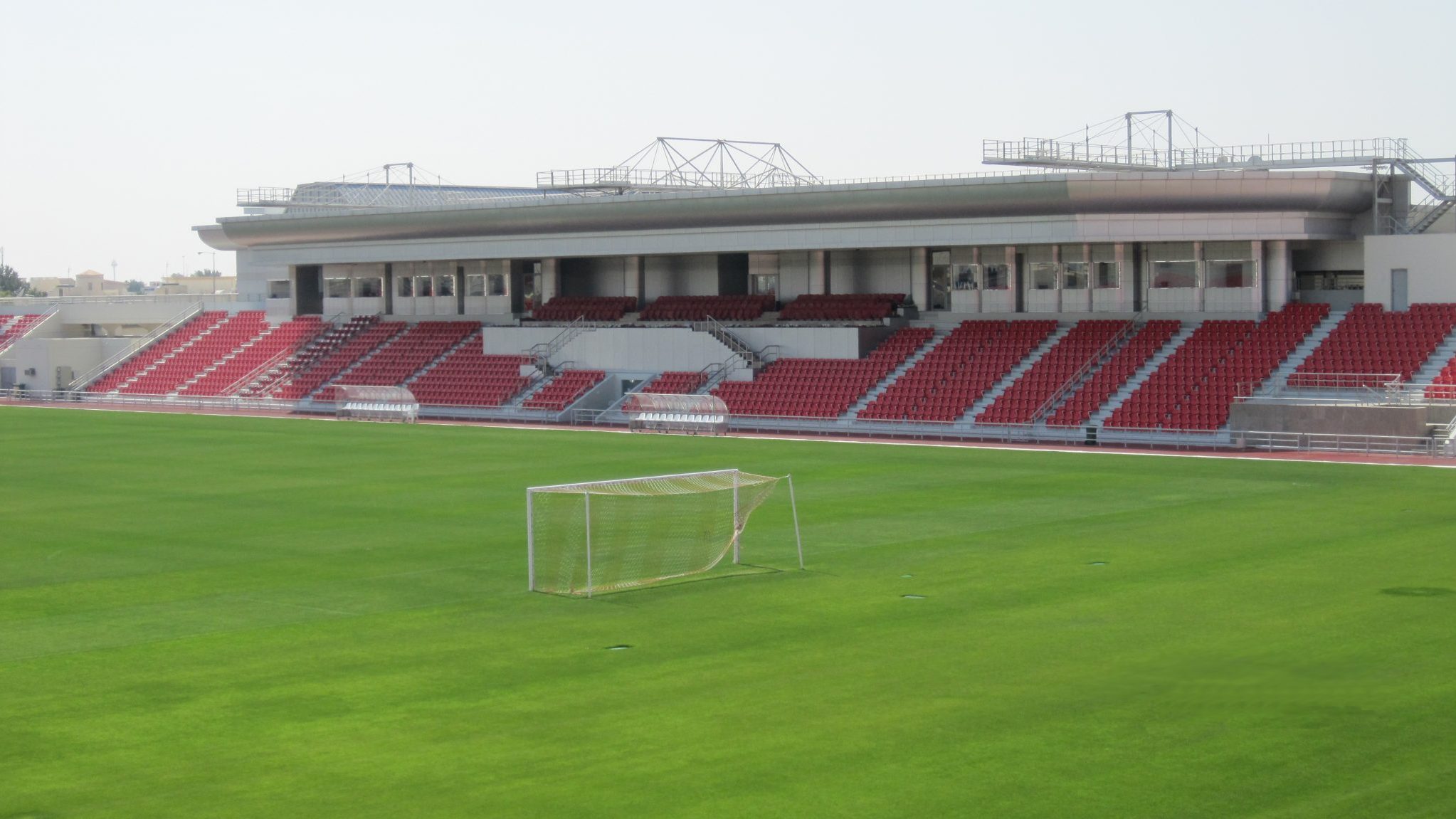 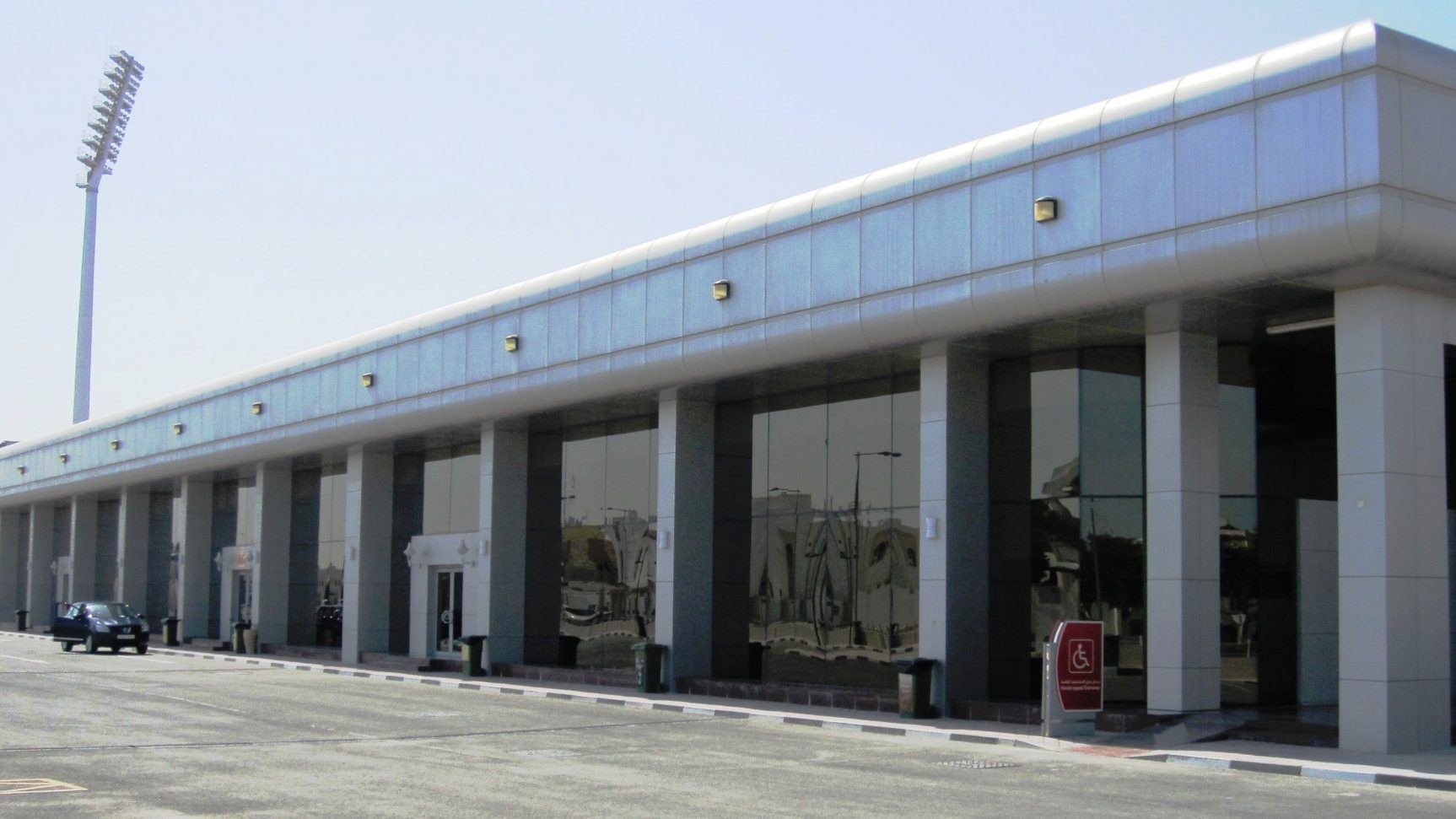 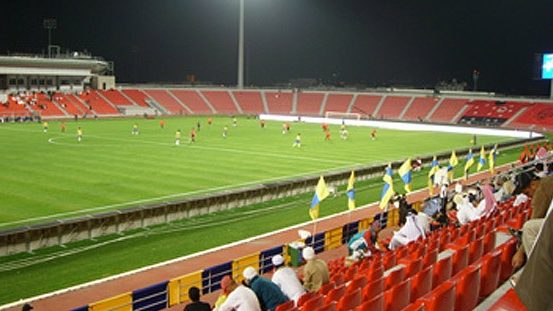 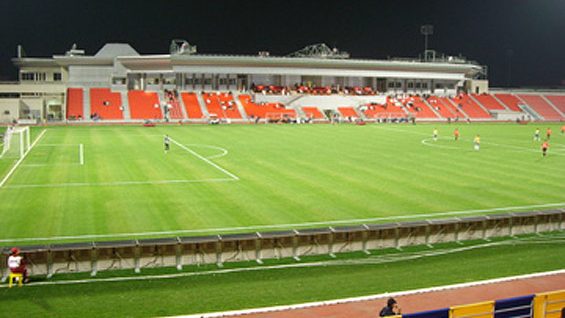 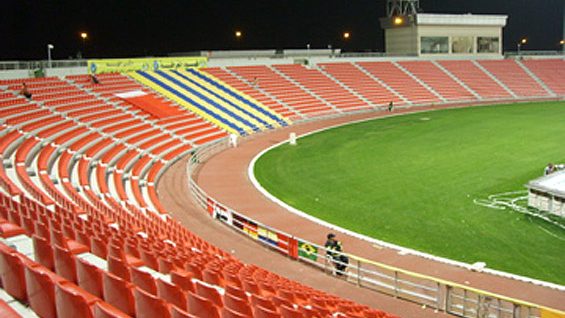 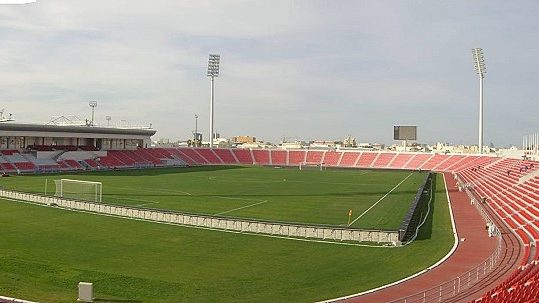 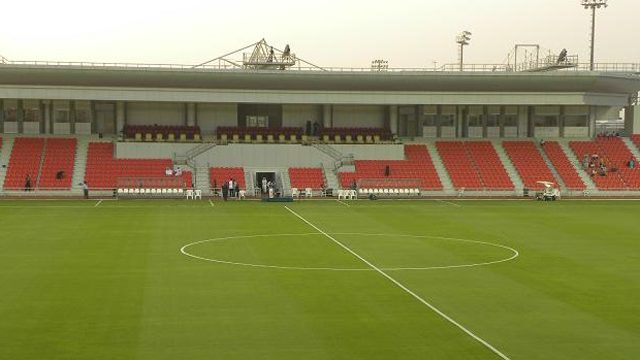 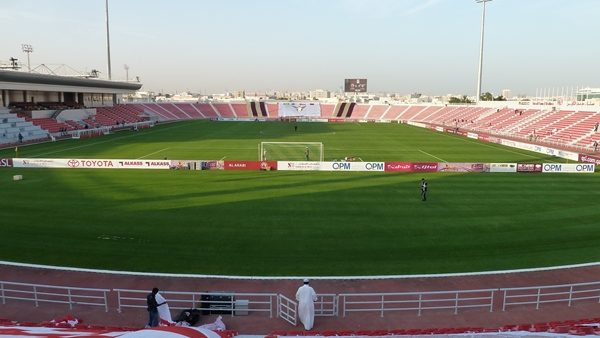 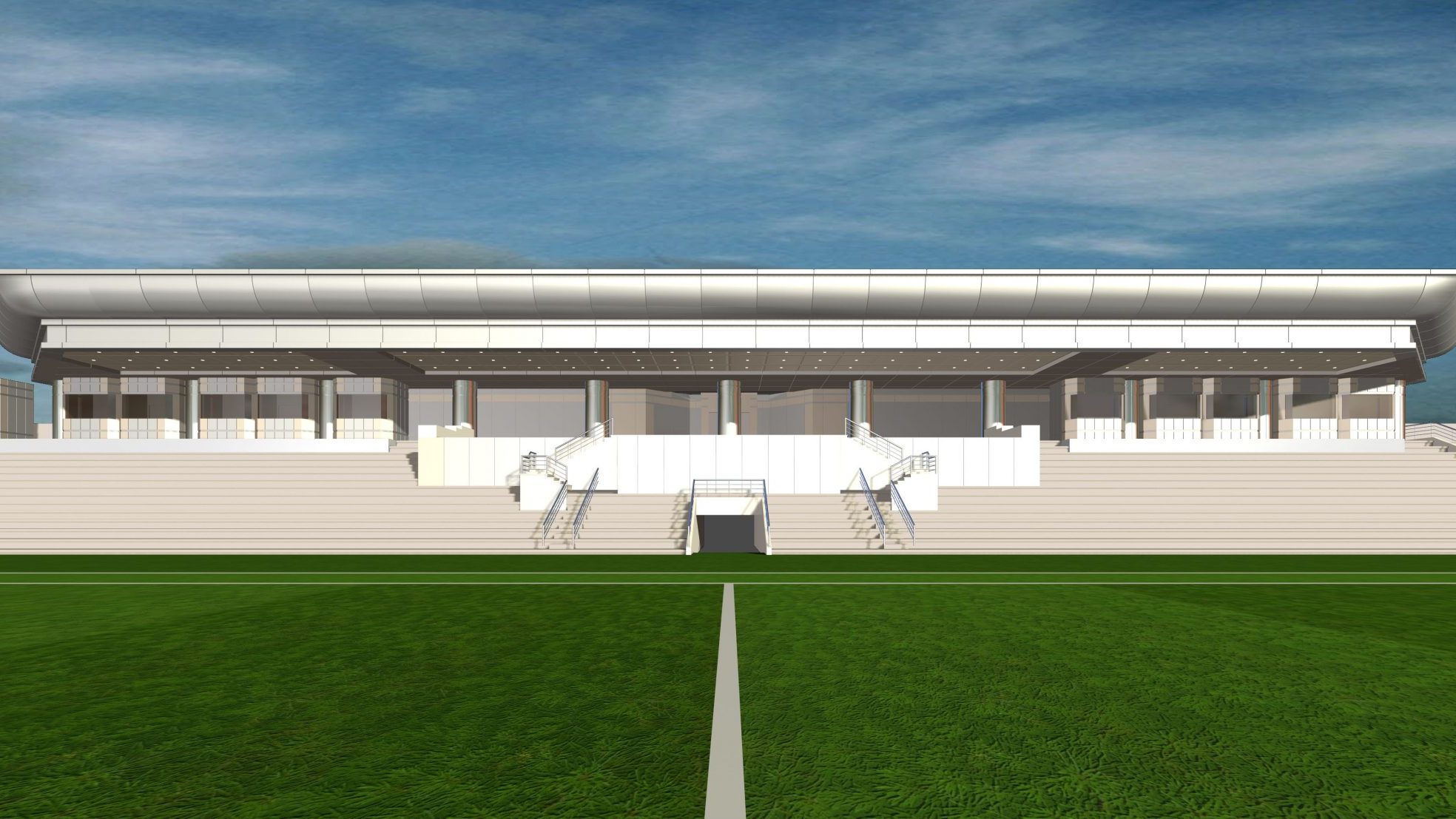 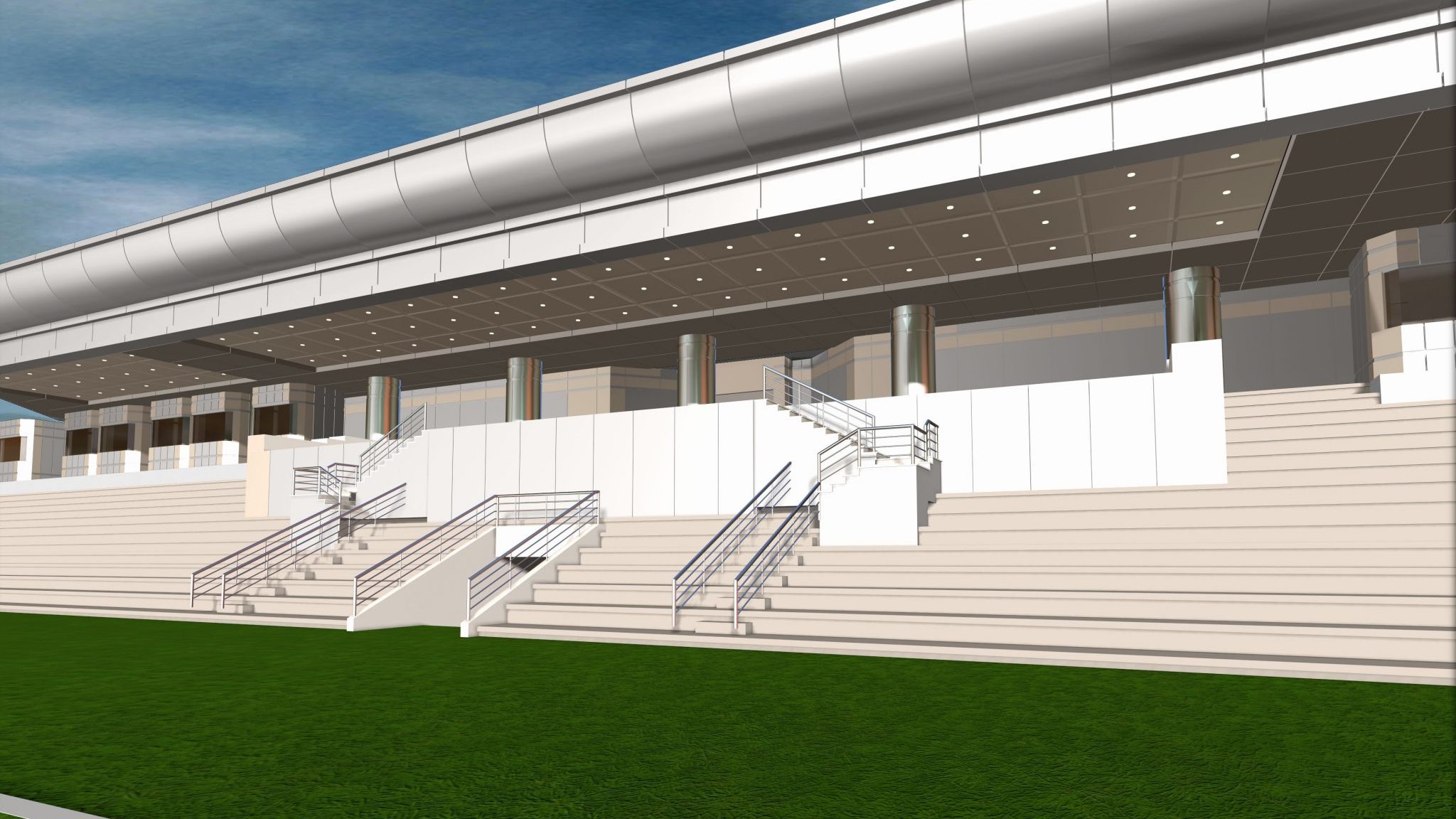 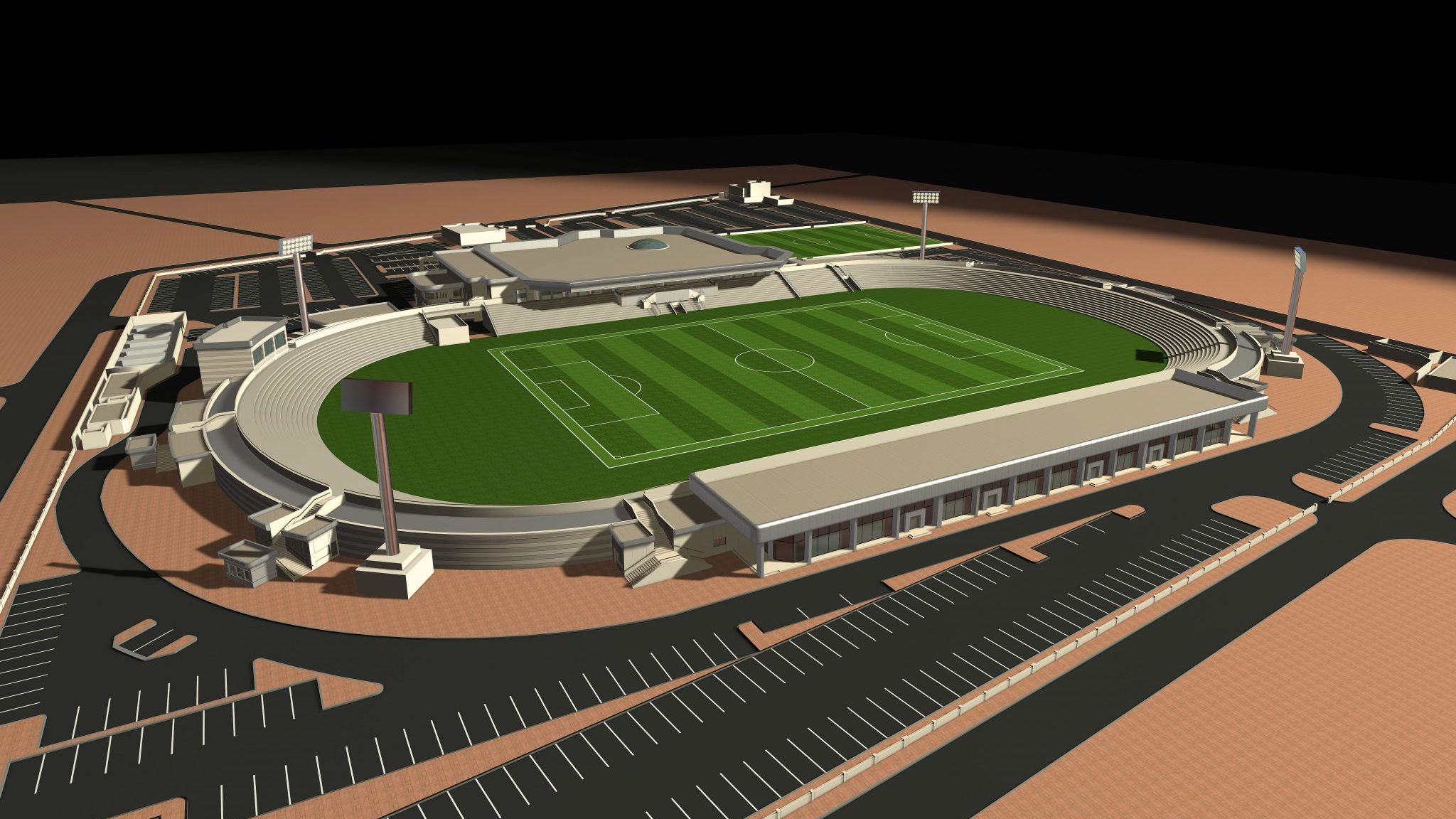 Al-Arabi Sports Club Stadium, officially Grand Hamad Stadium, is a multi-purpose stadium that was used extensively during the 2006 Asian Games. It was a venue for several different sports, including football, table tennis, rugby sevens and fencing.

The stadium can hold up to 15000 spectators.