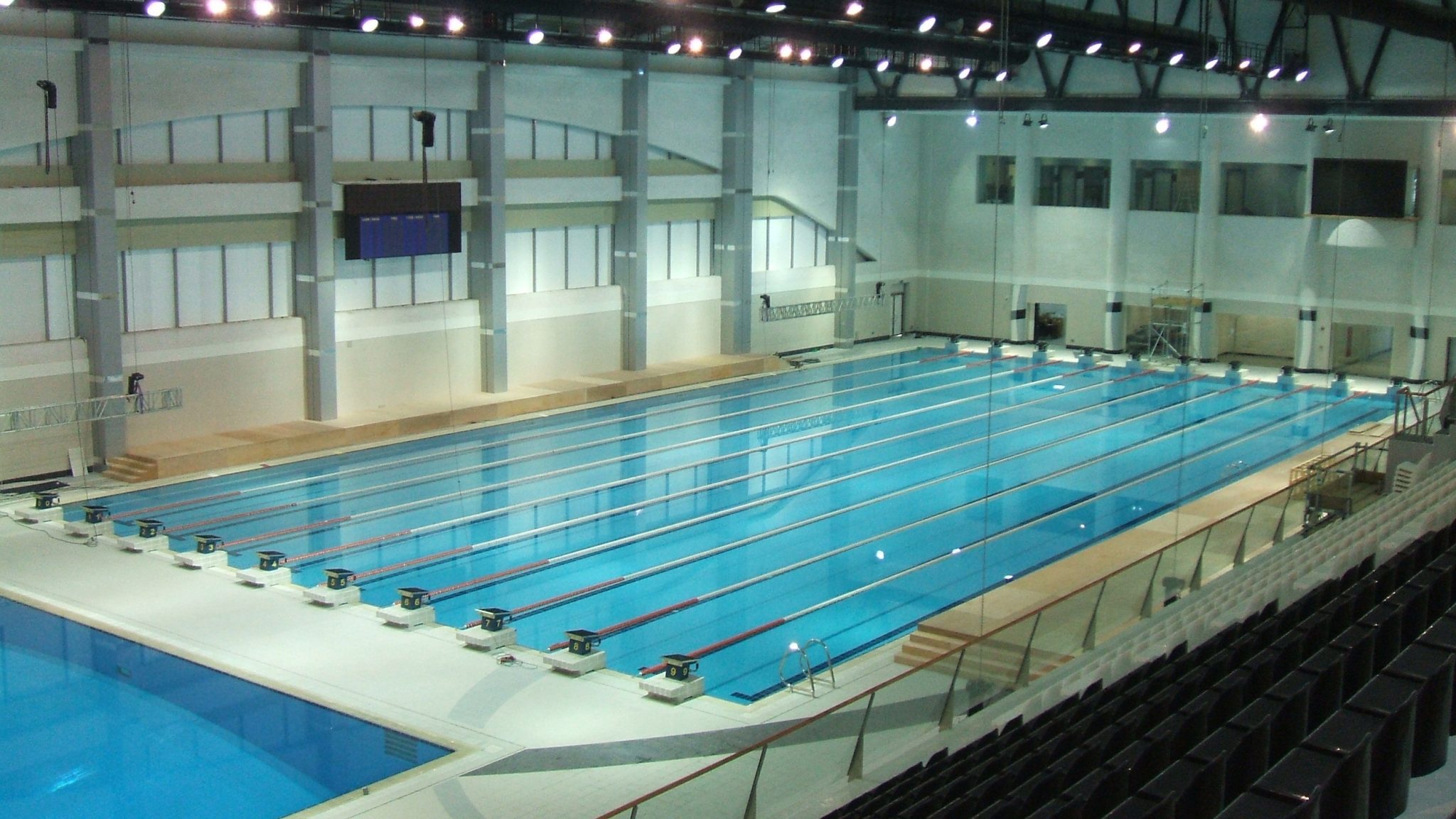 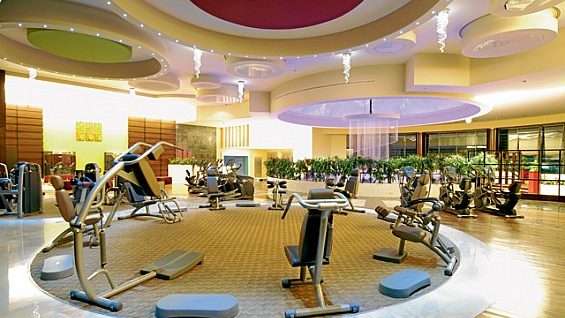 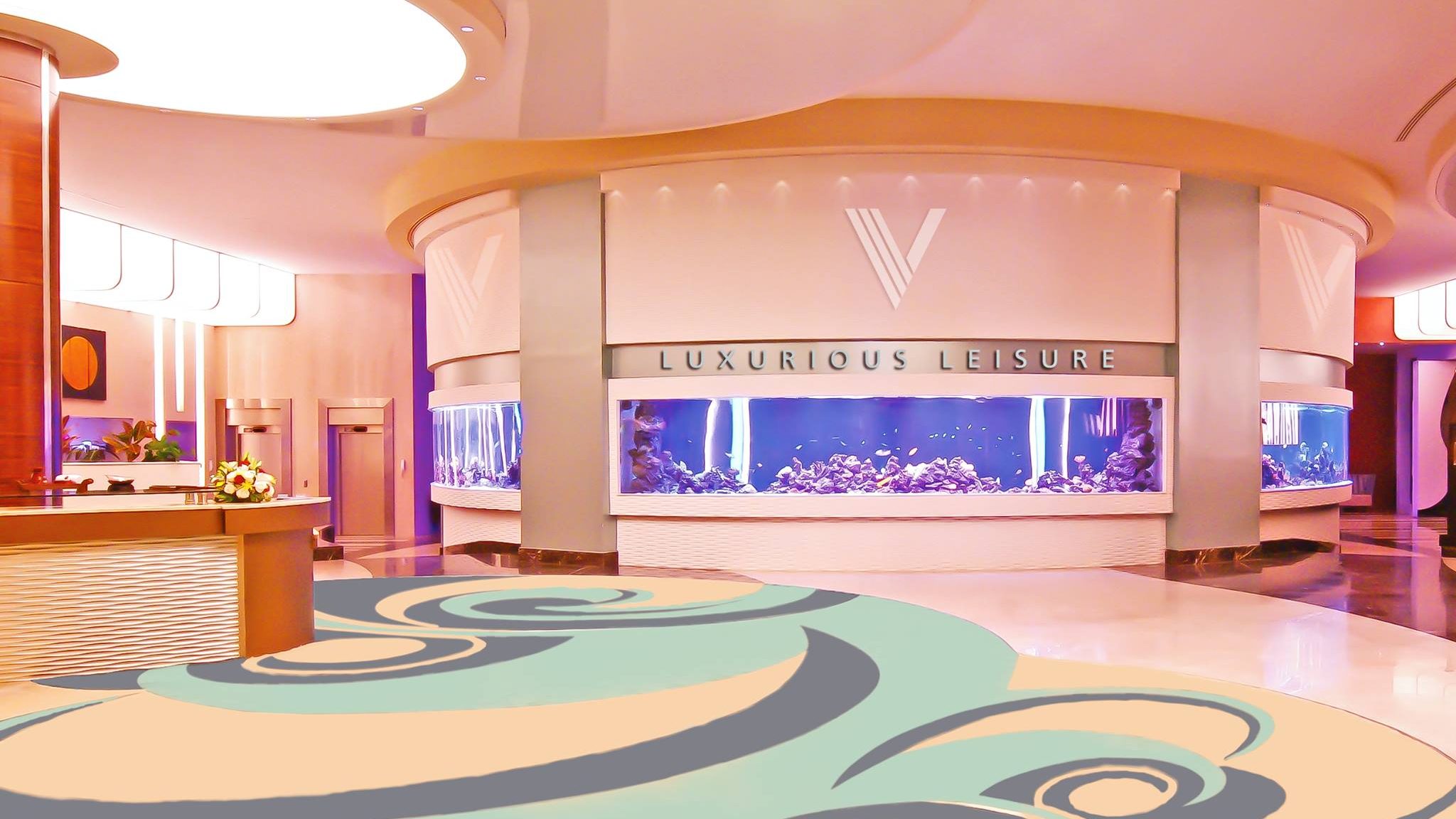 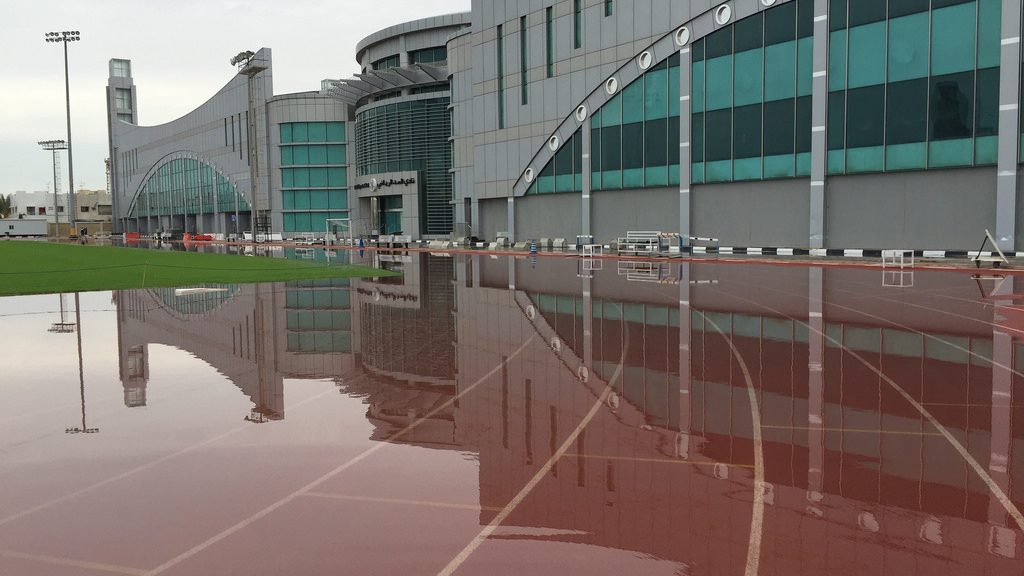 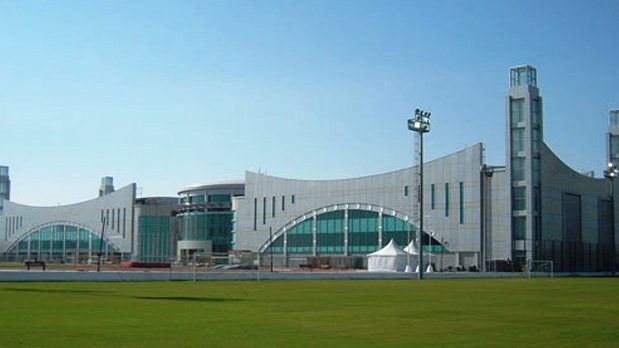 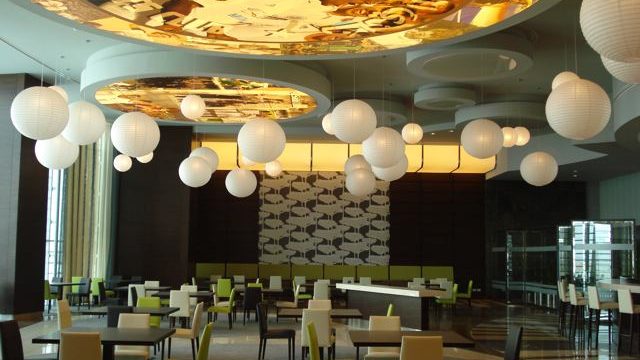 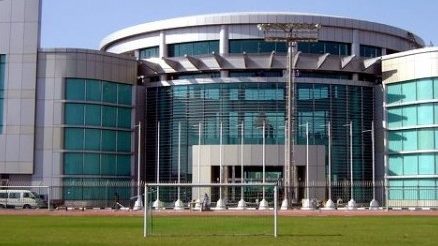 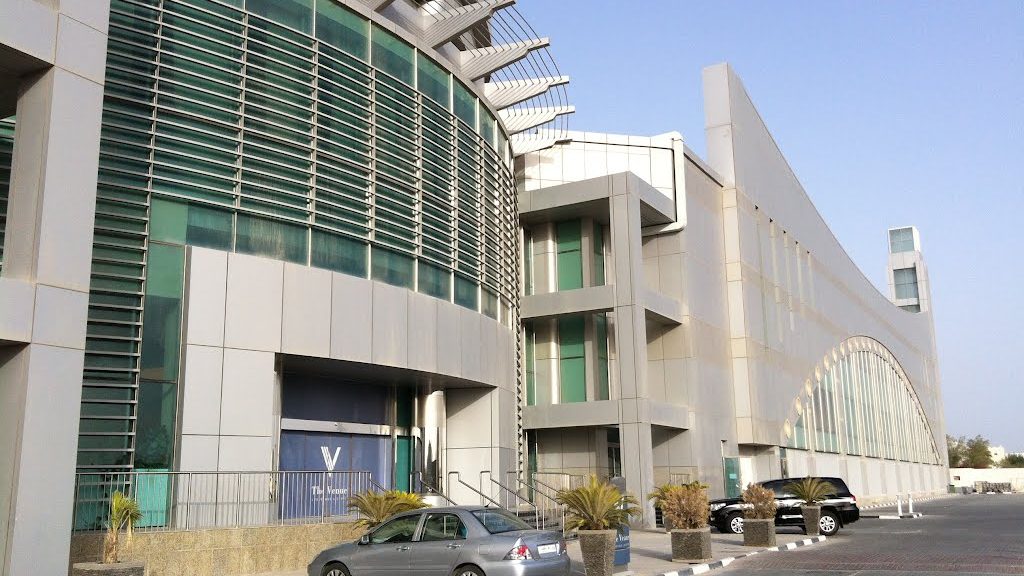 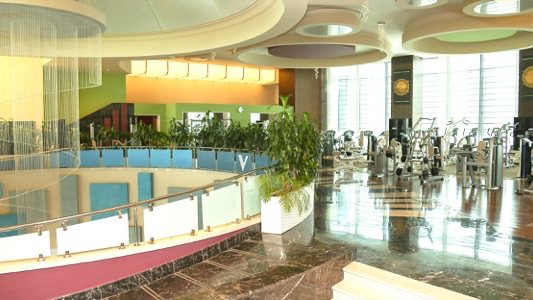 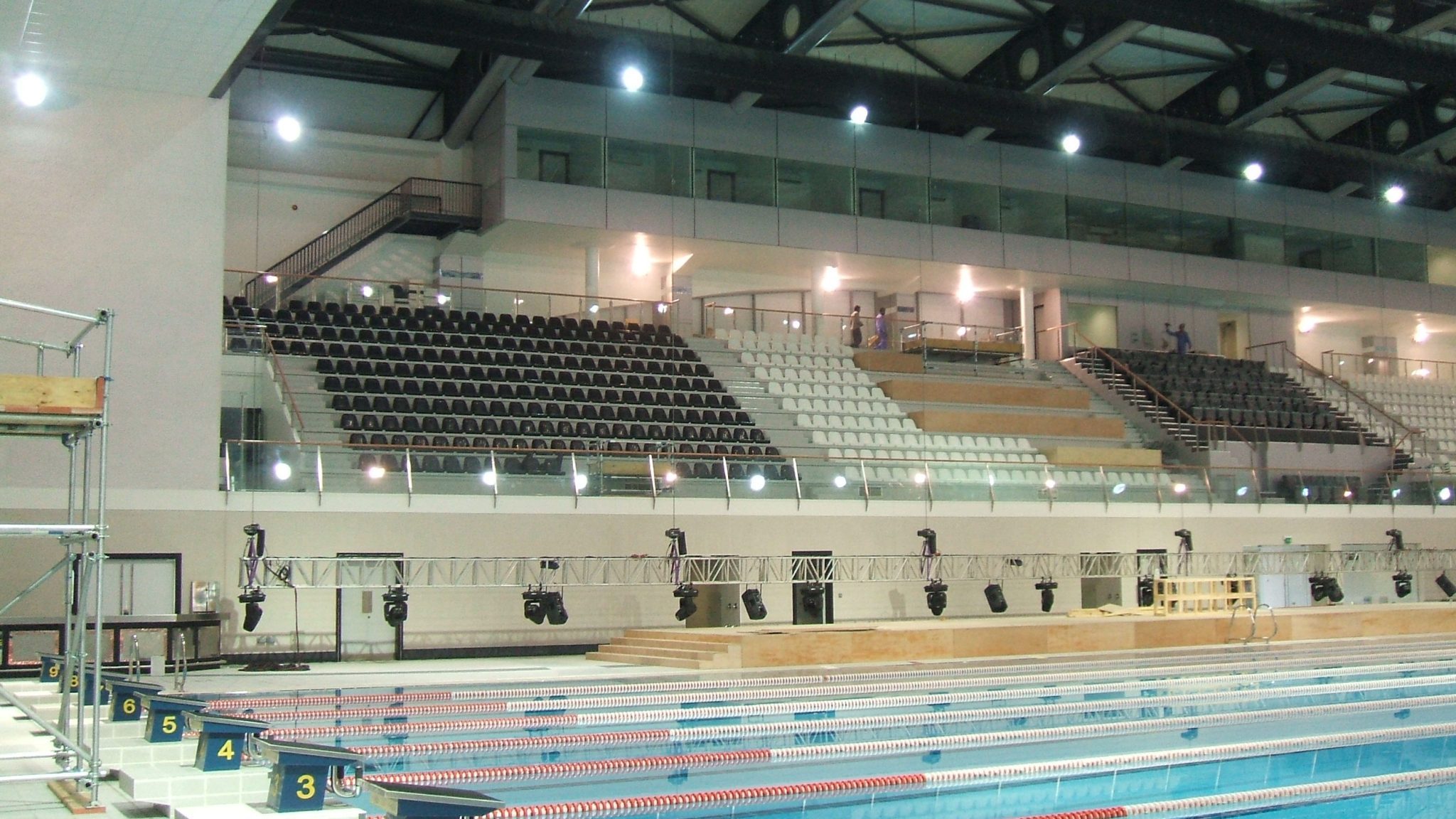 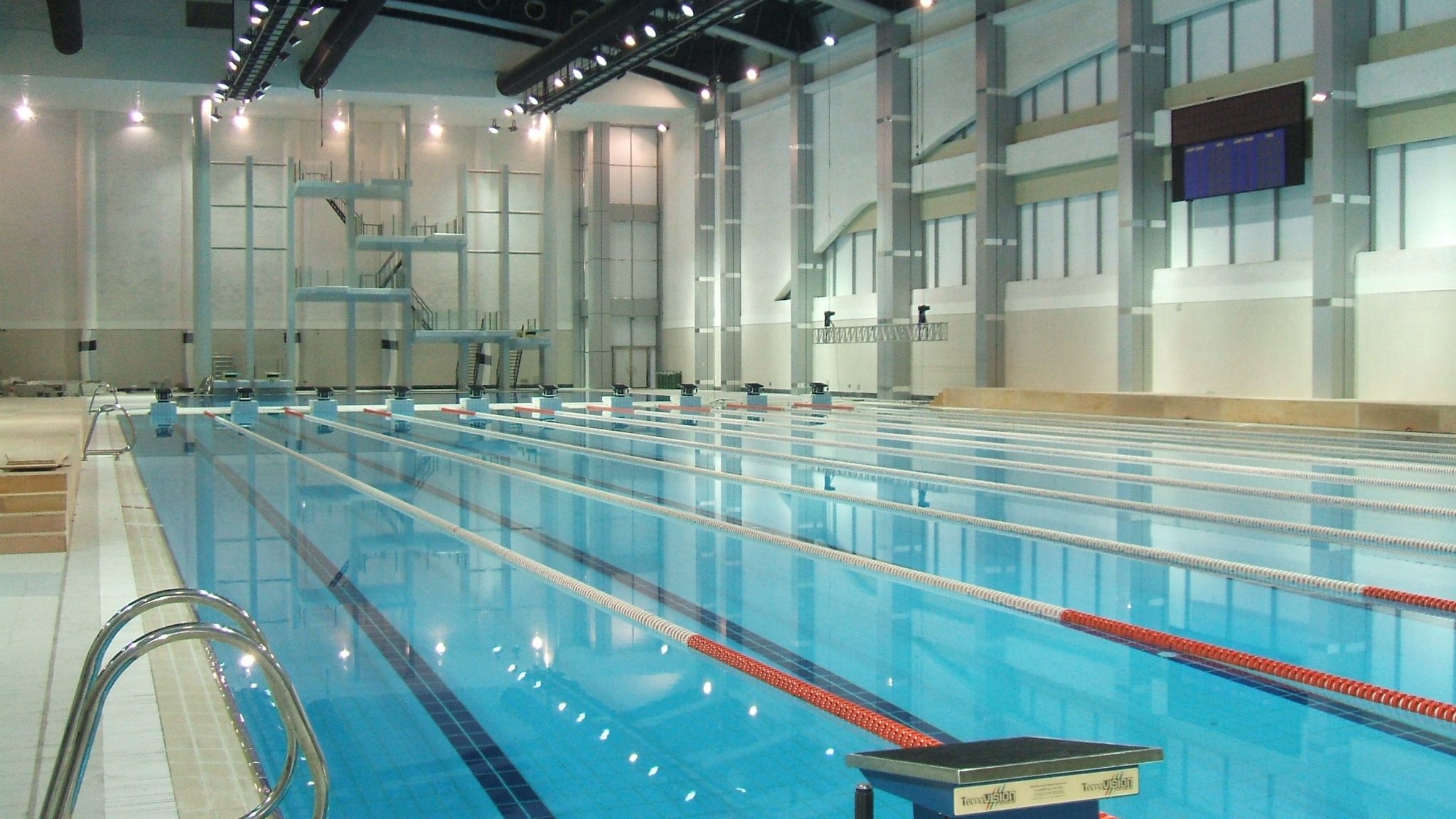 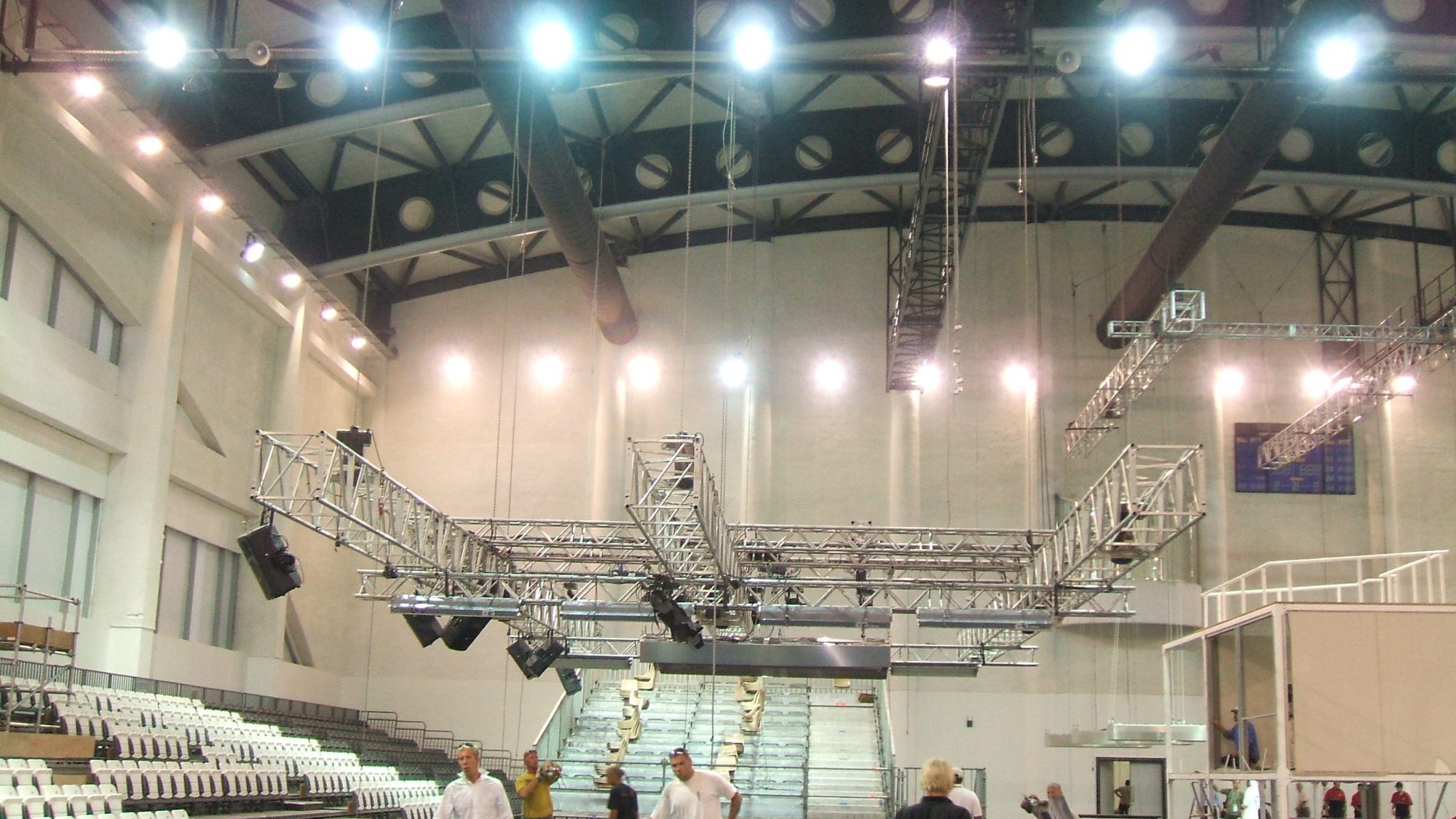 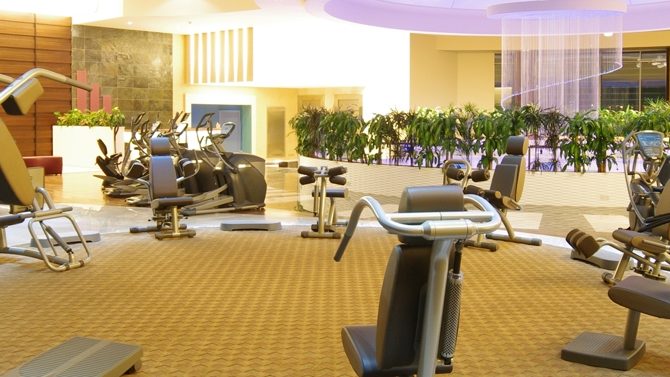 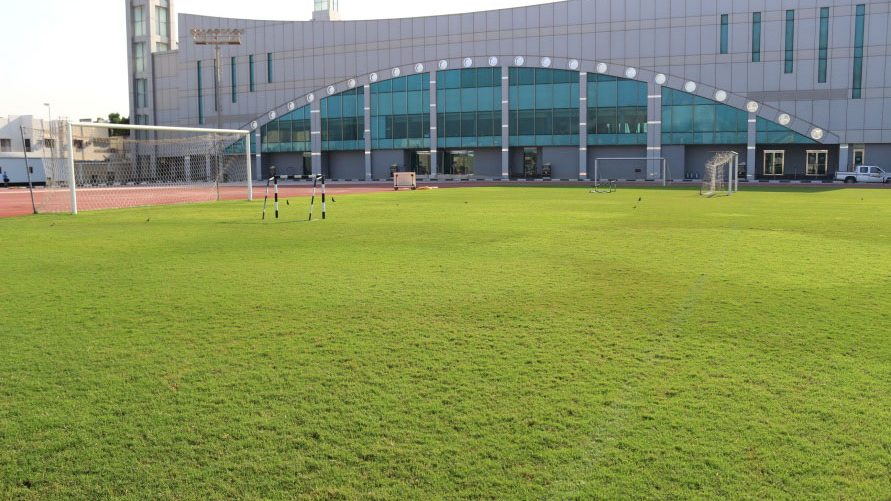 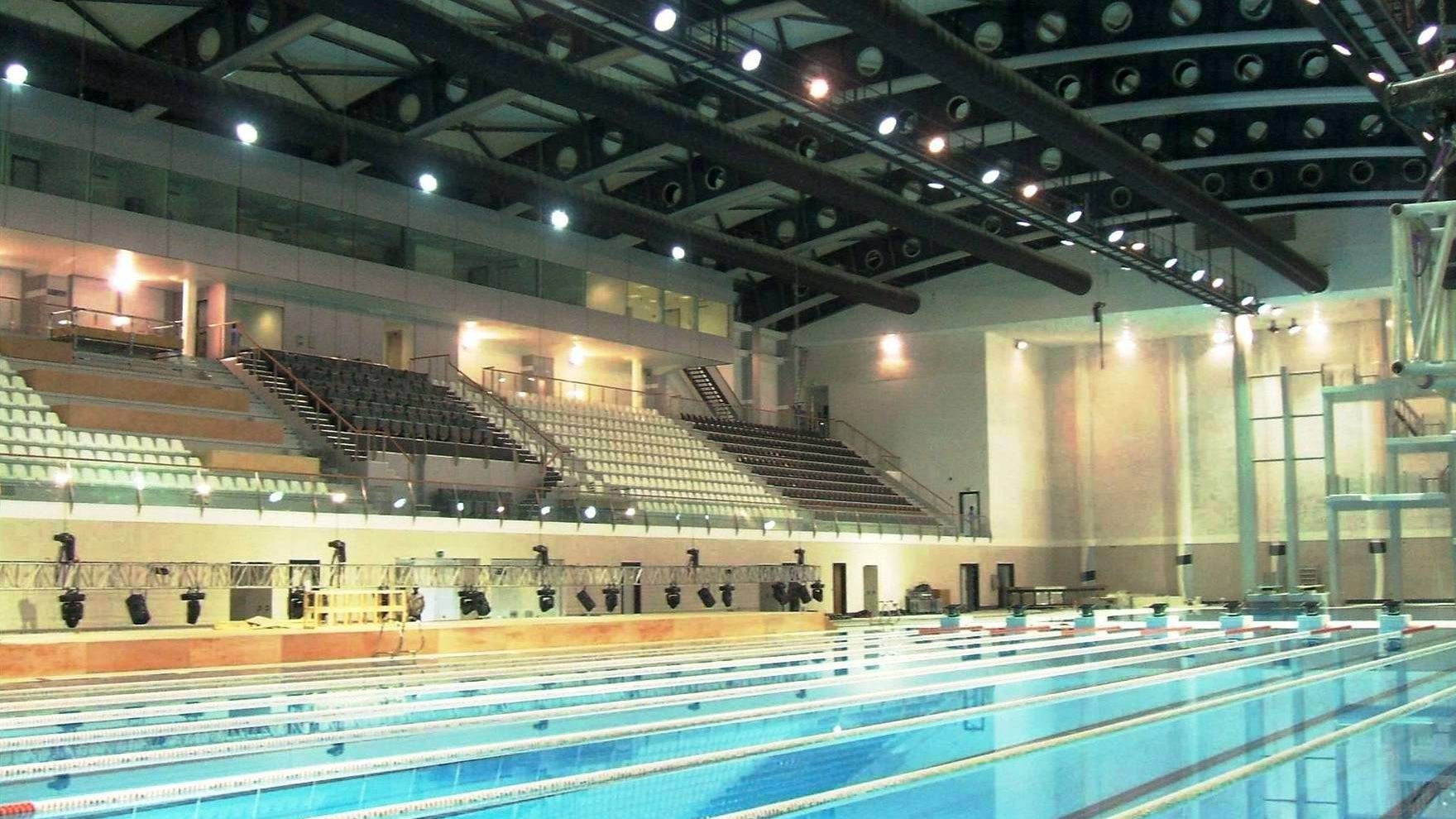 Al Sadd Sports Club is a Qatari multi-sports club based in Al-Sadd district of the city of Doha, and is home to Qatar's leading football team, holding the highest record of championships in the country. It is also the de facto home of Qatar's National Football Team.

Al-Sadd Sports Club was developed as a prime official stadium for the Asian Games of 2006. Phase II included the design for the Swimming and Sports Hall. This hall was designed at the highest state of the art, with a lavish multipurpose hall, international water polo pool and diving pool.

During the Asian Games of 2006 the water polo pool and the diving pool were used for the swimming, water polo and diving competitions. The multipurpose hall was used for billiards, snooker and table tennis, as well as commercial sports facilities. 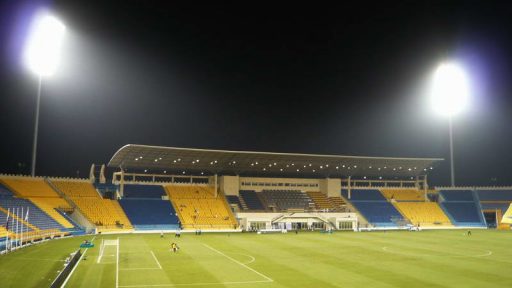